Dazed Studio and Gucci teamed up to challenge nine creative talents – both established and emerging – to do something that they had never done before: get in the director’s seat. Elle Fanning, Kelvin Harrison Jr., Jodie Turner-Smith, Benedetta Porcaroli, Emma Corrin, Lily Gavin, Yoshi, Barry Keoghan, and Arlo Parks each took their turn to make a series of short films, each to their own theme, and starring the Gucci Jackie 1961 handbag.

The campaign concept was built around the idea of celebrating the beauty that can be found in amateurism, and discovering vulnerability in the creative process. It was rolled out on both Dazed and Gucci’s social media channels, alongside elevated editorial storytelling through a bespoke hub and series of articles on Dazed Digital. 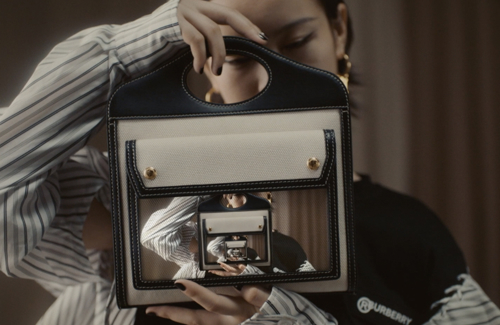 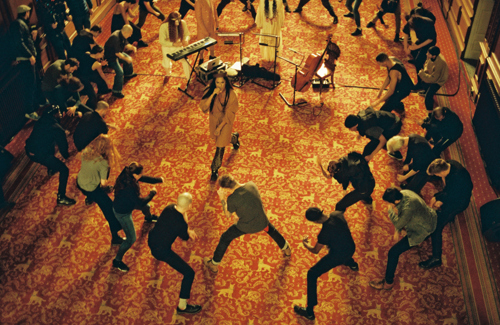 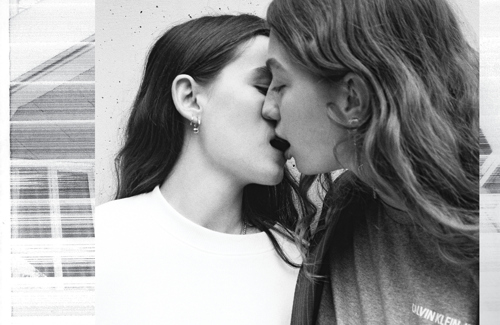 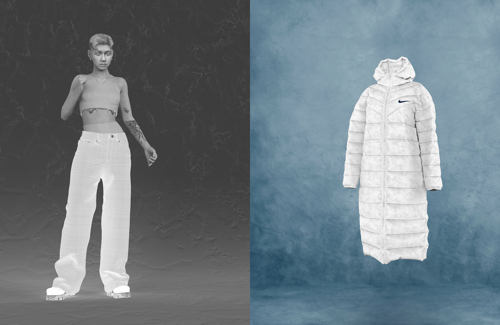