Launching a groundbreaking multimedia moment for the Icelandic icon

NOWNESS partnered with Björk and Gucci to launch THE GATE – a music video directed by Andrew Thomas Huang and creative directed by Björk, Alessandro Michele and James Merry styled in pieces by Gucci’s Michele. The campaign included a party to celebrate the film, a public installation and supporting editorial content on Nowness. We launched the video with a live Facebook Q&A between Dazed Media founder Jefferson Hack and Björk, held at 180 The Strand, where Björk exclusively revealed the name of her record. This was followed by an exclusive event, a public multimedia installation, and range of social-first and digital editorial features. The campaign was covered by press including CRACK, Creative Review, FACT, i-D, It’s Nice That, PAPER, Rolling Stone, WWD, W Magazine and VOGUE. 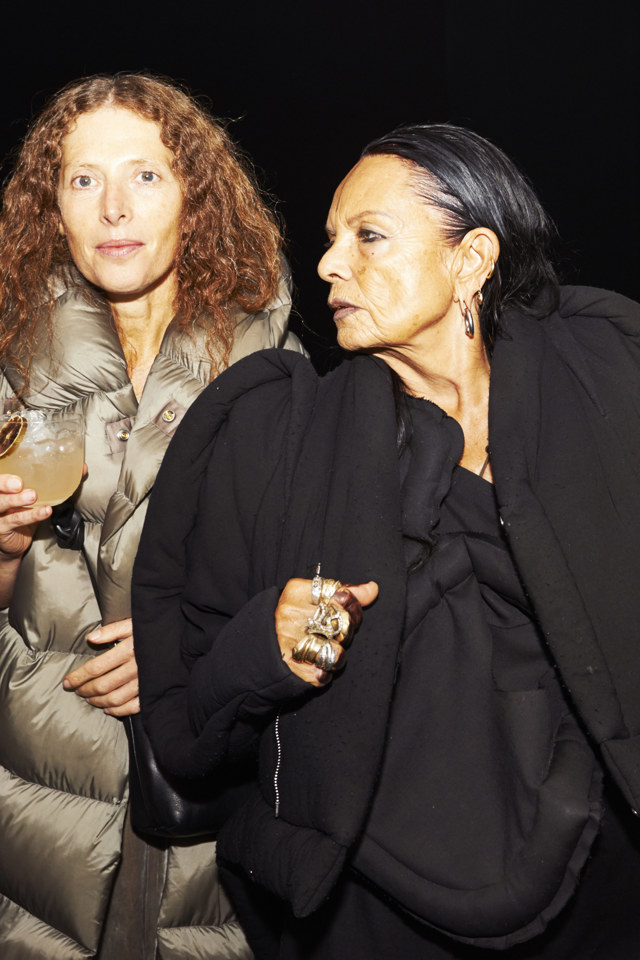 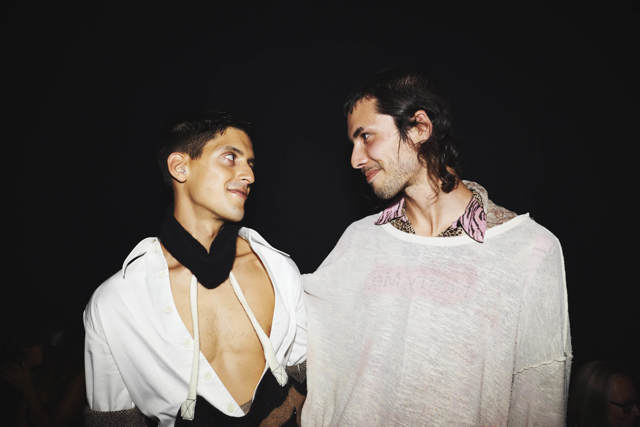 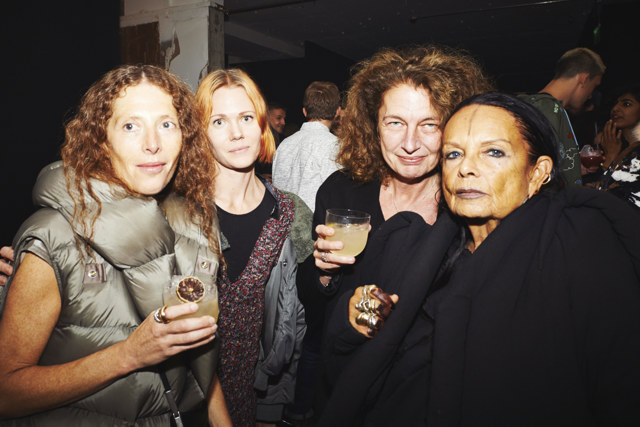 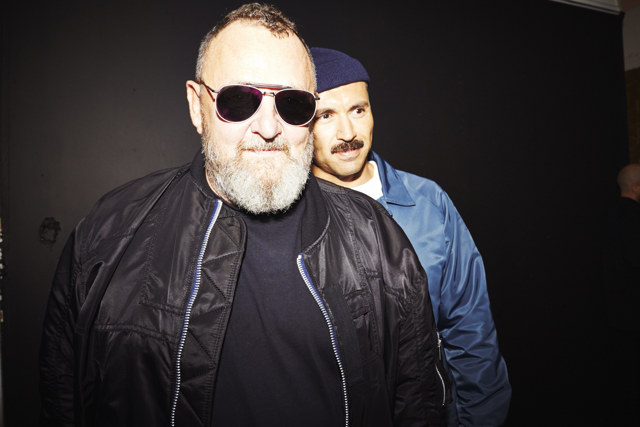 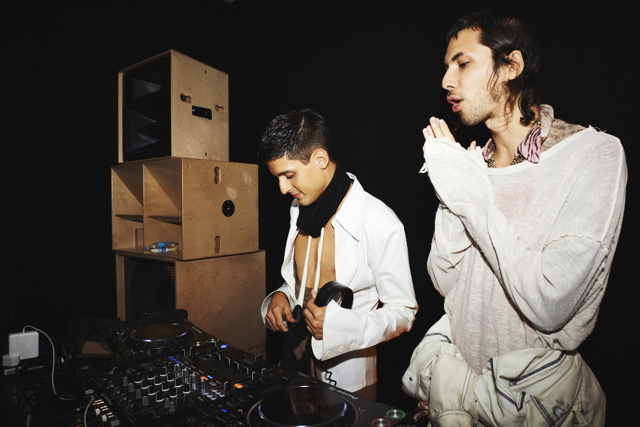 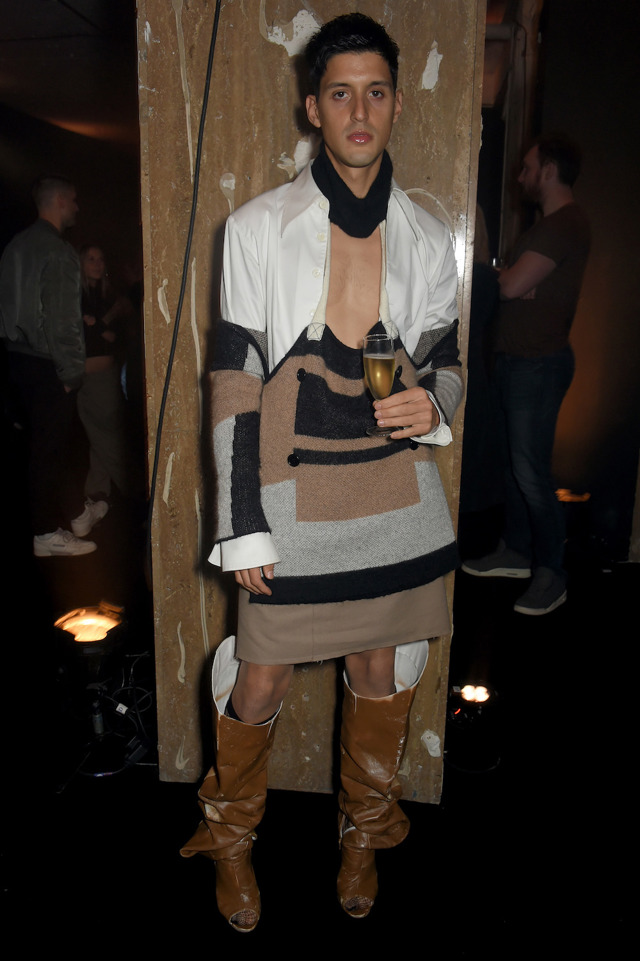 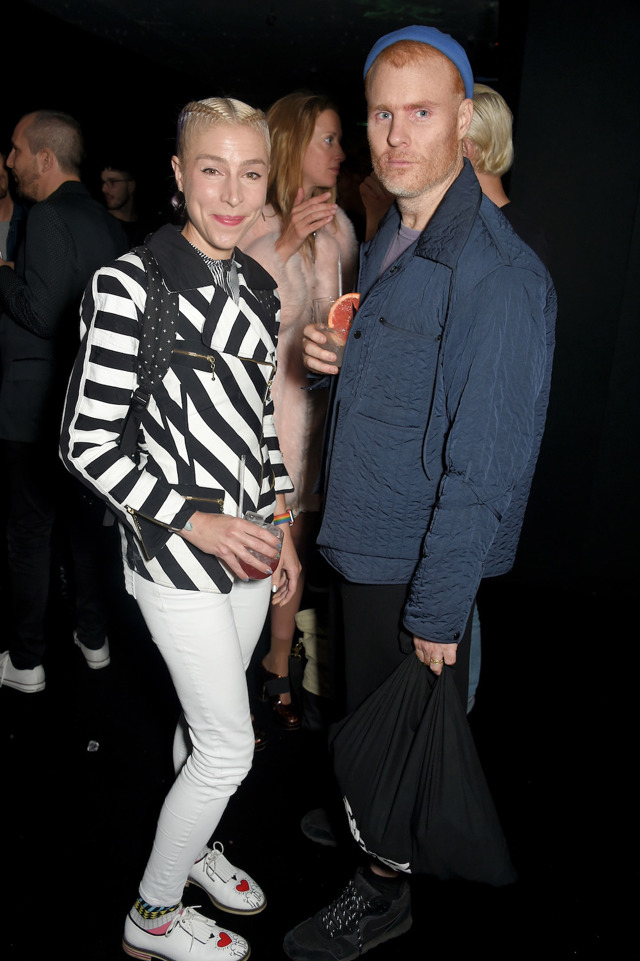 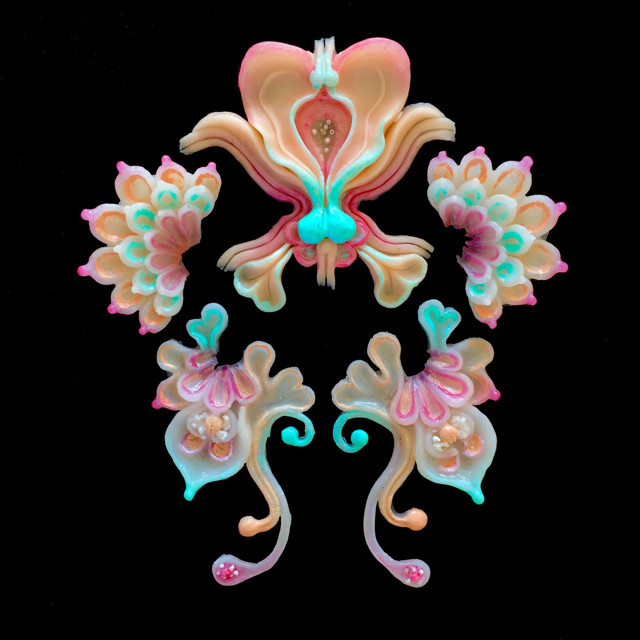