We collaborated with Gucci on Another Man’s Modern Mythologies issue, created a 32-page print document  accompanied by an experimental film We Wake Eternally, directed by Tim Walker with styling from Katy England. The two-part document, printed on special paper, was devoted to the arcane world of Alessandro Michele’s Gucci. It starred mythical creatures of today and unearthing hidden worlds of spiritualism and symbology. In chapter one, Walker and England brought the 22 cards of the Major Arcana to life with a cast of mythical characters, while the second chapter saw artist and skateboarding did Mark Gonzales illustrate a Lexicon of 13 Gucci symbols, including a selection of keepsake stickers. The project was promoted on Anothermanmag.com, Dazeddigital.com and across our social media channels. 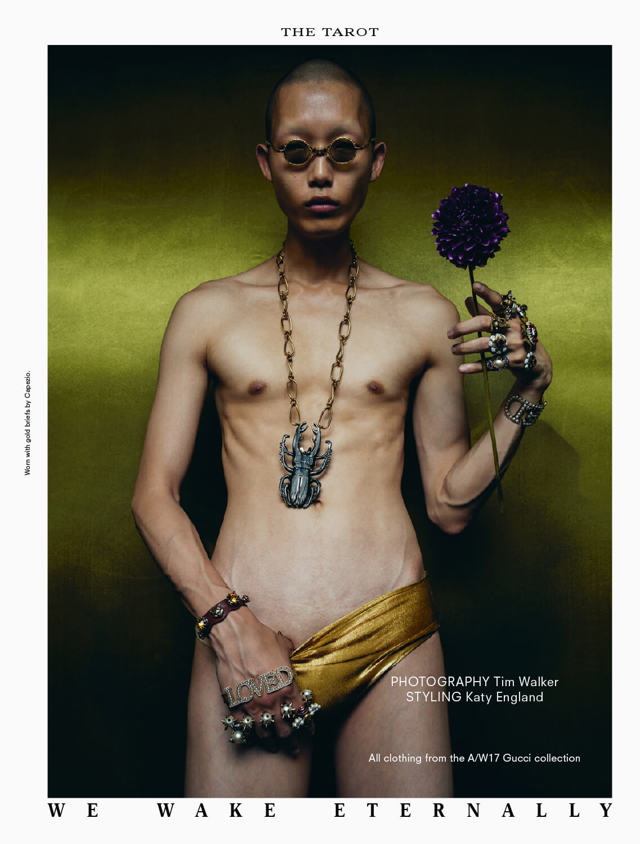 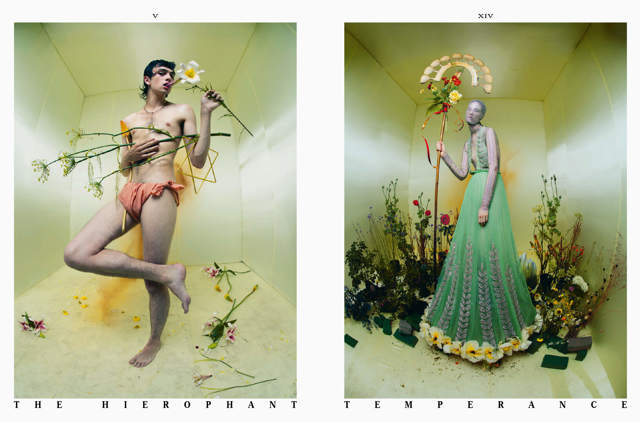 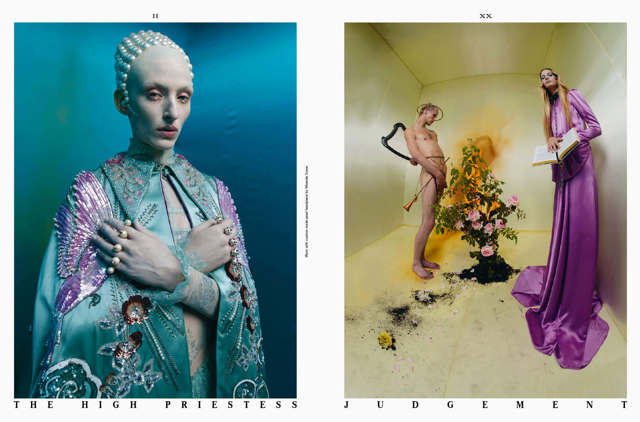 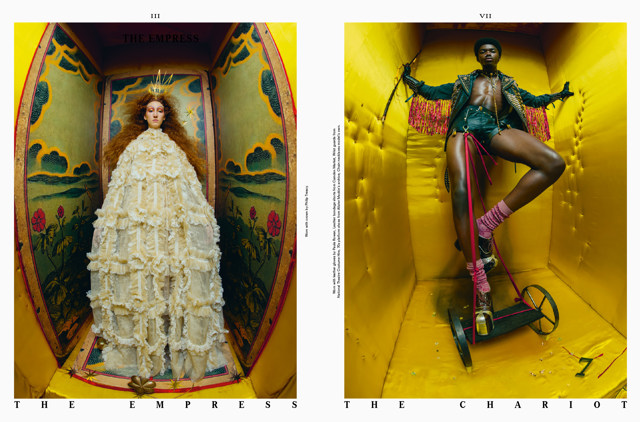 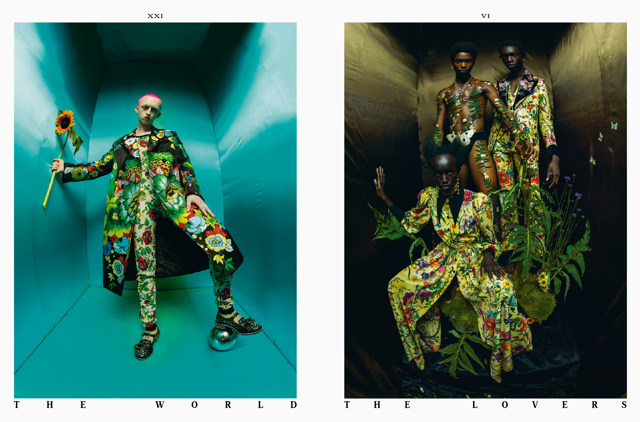 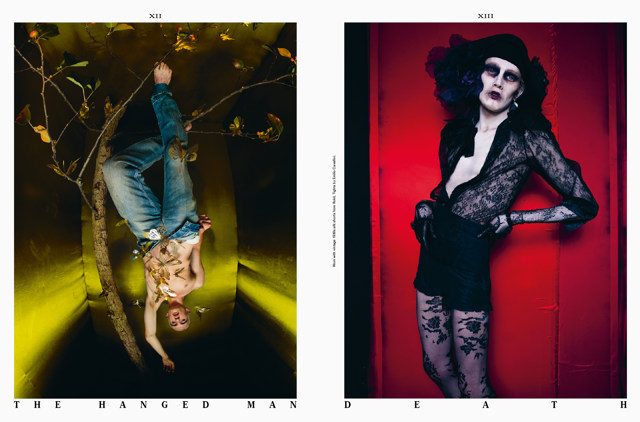 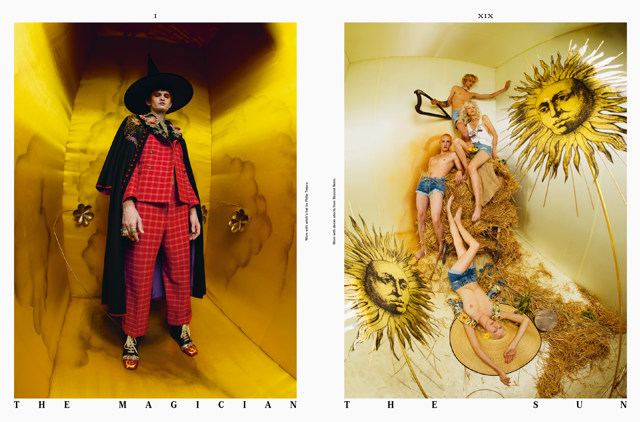 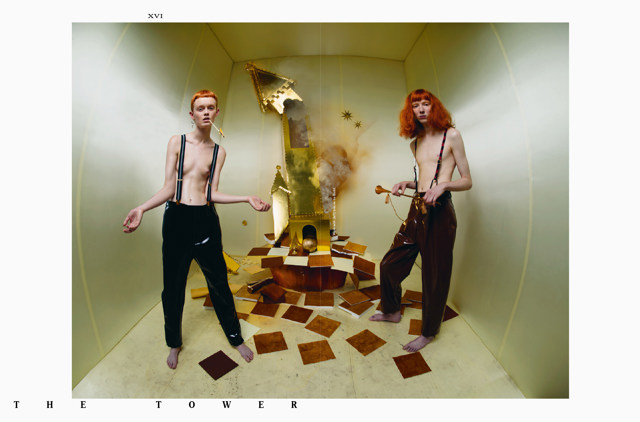 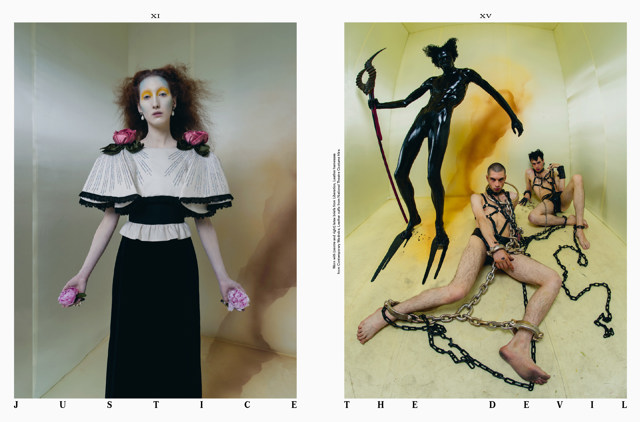 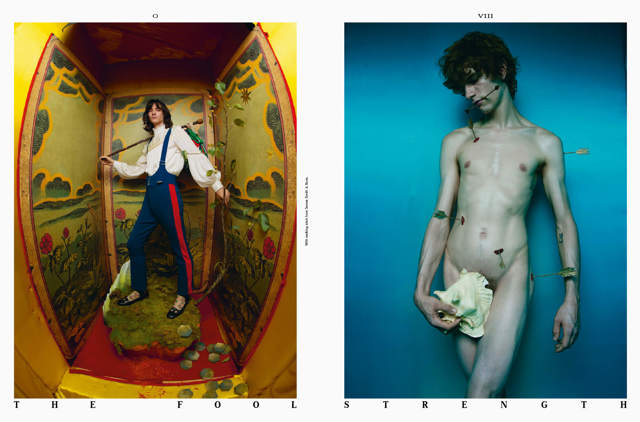 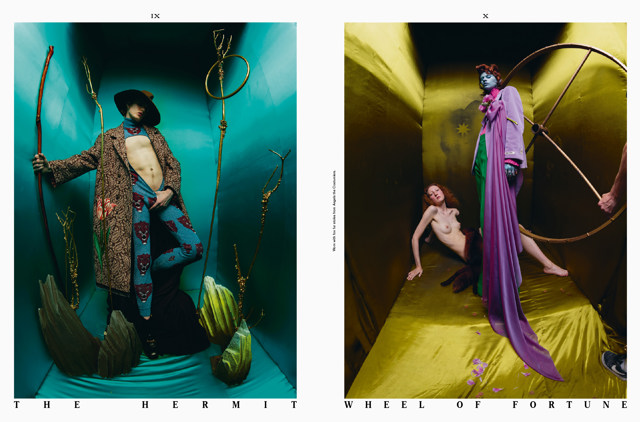 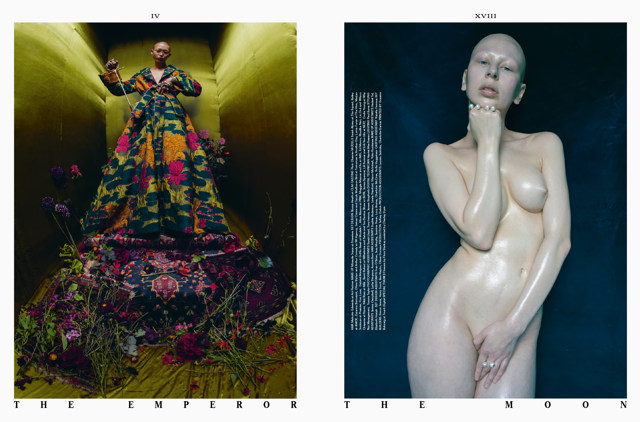