The six women appeared in a series of short films captured by director Barbara Anastacio answering
24 questions about themselves – one for every hour the foundation lasts on the skin – including how
they love their skin in Dior Forever, and sharing some surprising facts and secrets along the way.

Featuring stills by photographer Chad Pickard, the campaign played out across the Dior Makeup
Instagram and the talent’s social media. Coverage on Dazed Beauty amplified the launch of all six films and stills. 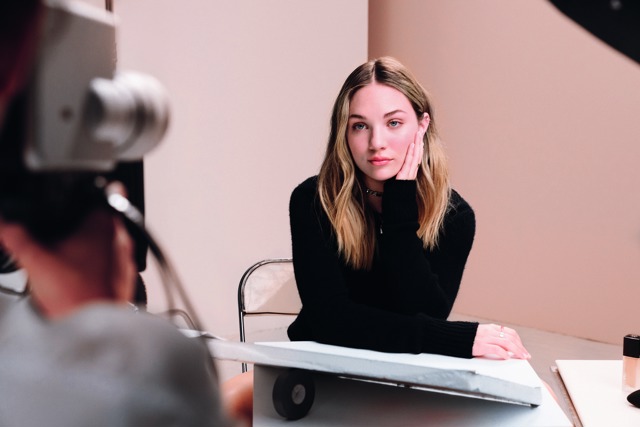 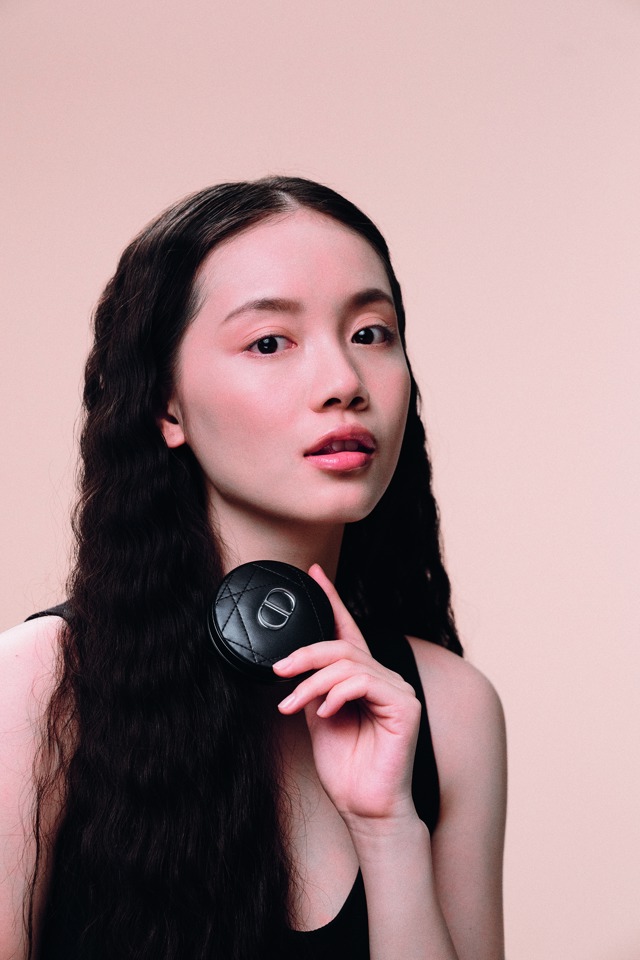 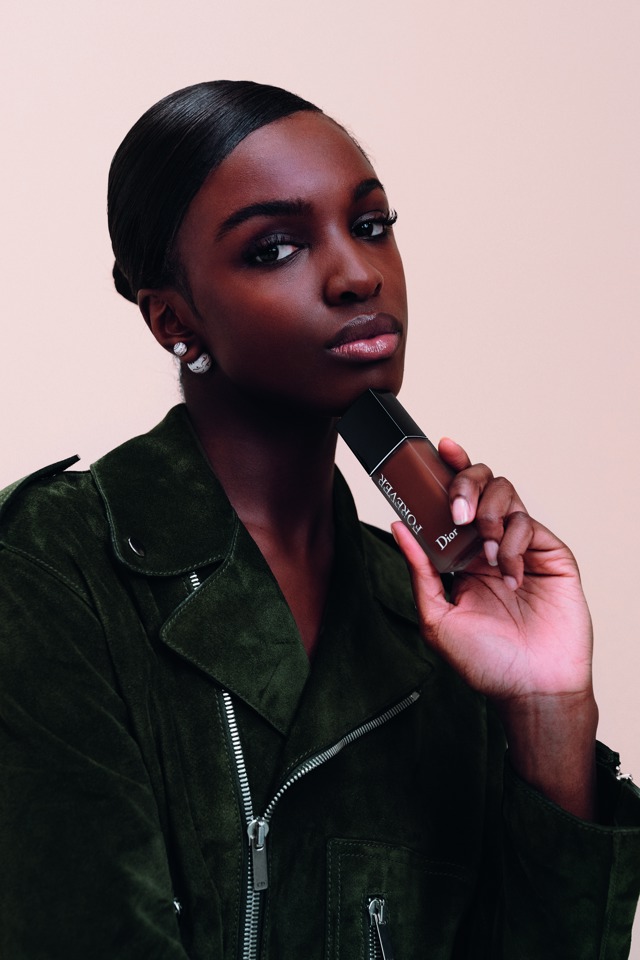 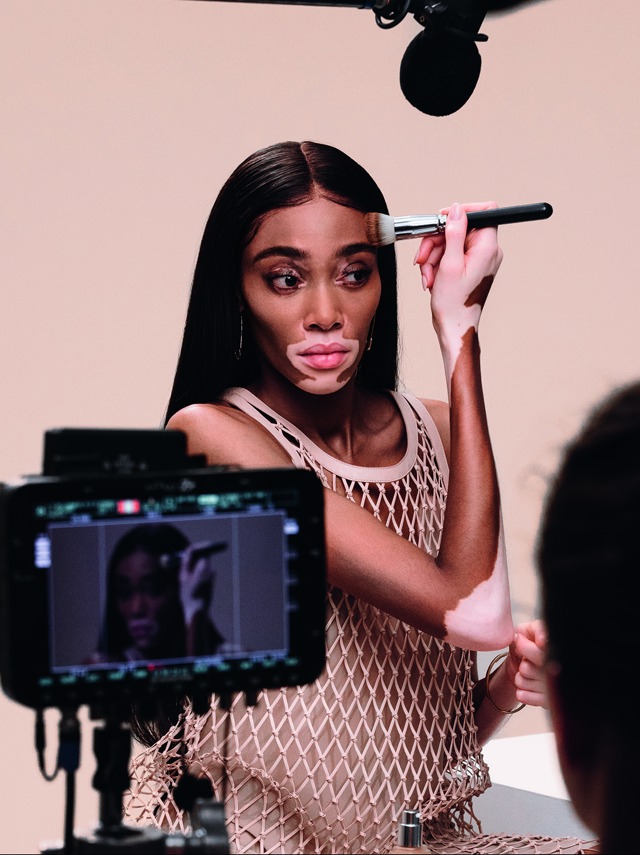 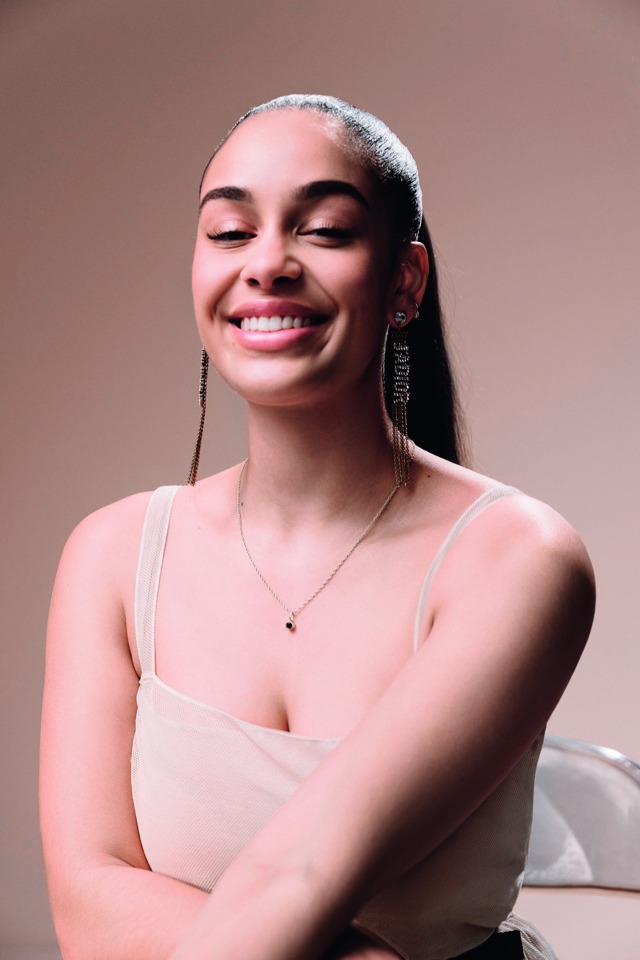 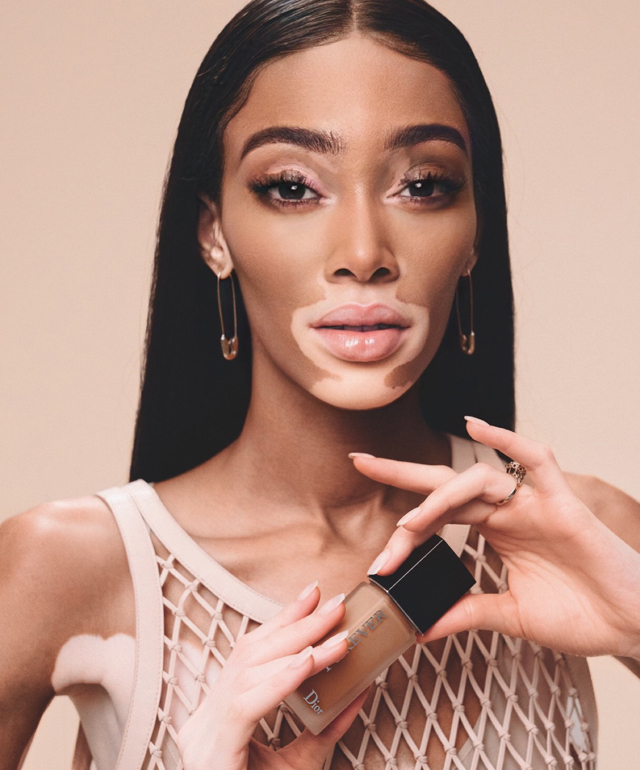 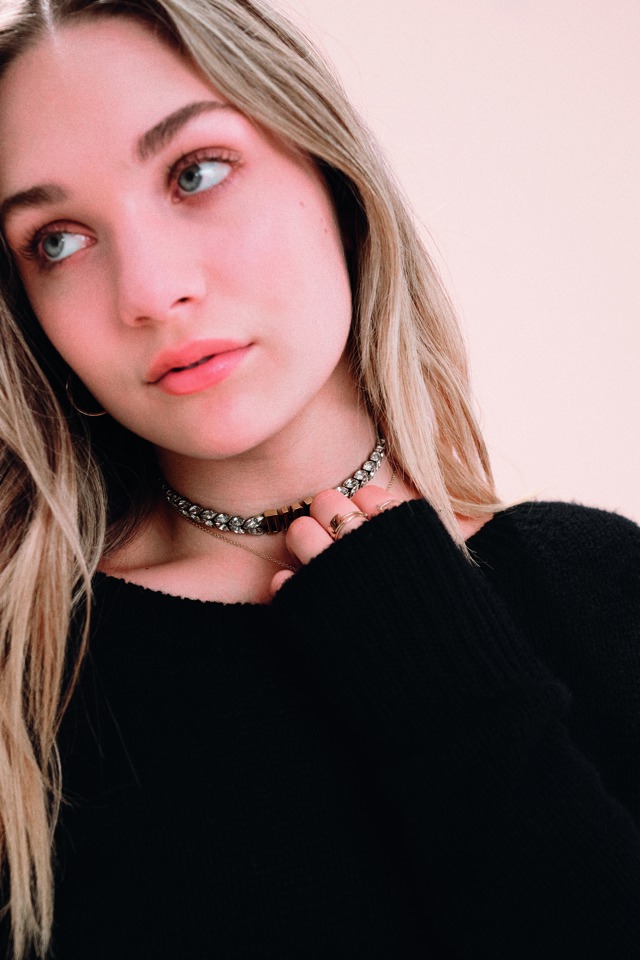 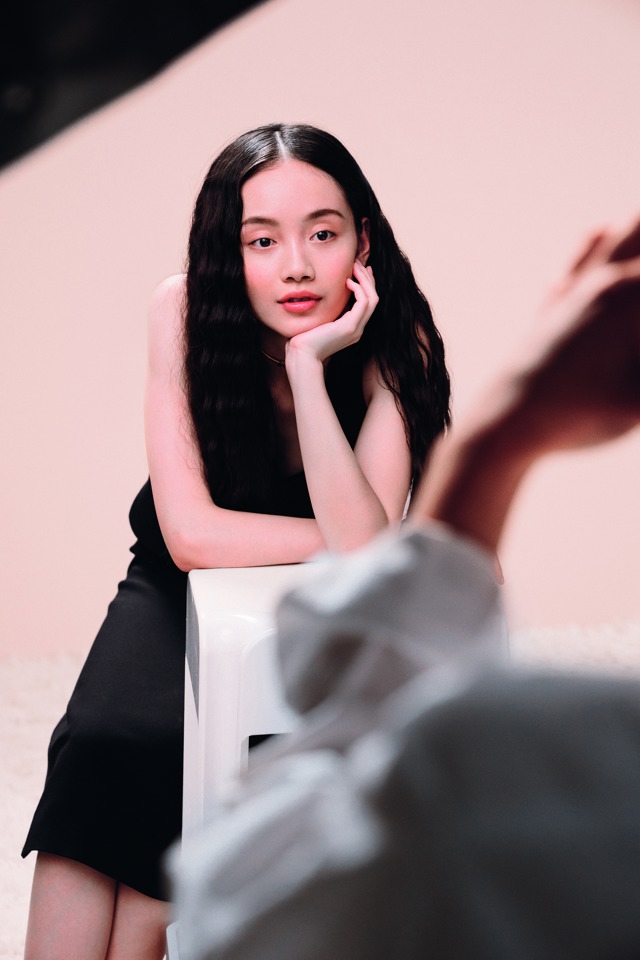 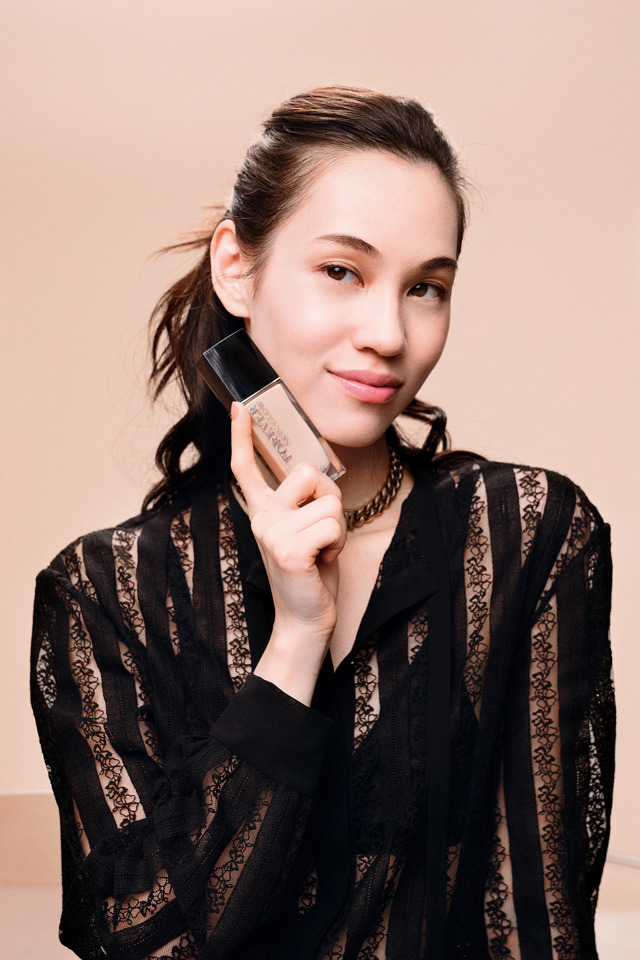